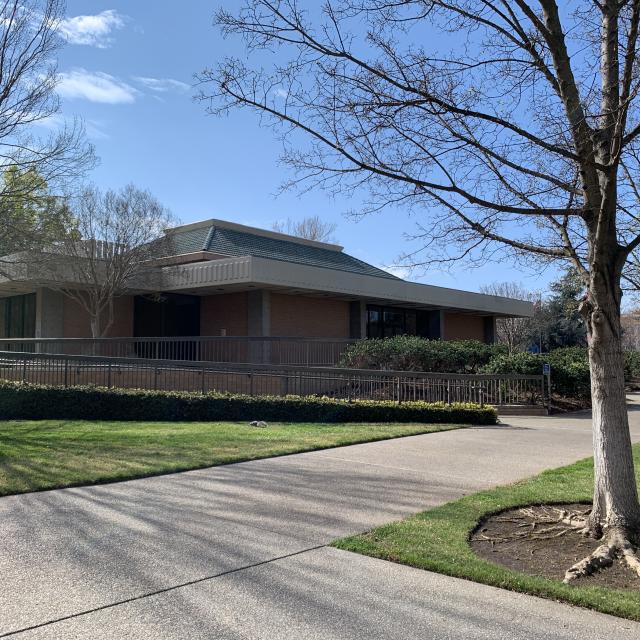 The Chico City Council is composed of seven members representing seven individual districts which were officially created in February 2020.

Councilmembers are elected to serve four-year terms, with elections held in November of even numbered years.  Seats are staggered, with either three or four seats up for each election.

Following each election and after the newly elected members of Council are sworn in, the Council selects a Mayor and Vice Mayor from among its members to serve for a two-year term.

City Council Meetings are held on the 1st and 3rd Tuesday of each month beginning at 6:00 P.M.  Meetings are televised live on Cable Channel 11 and streamed live via this link.

The City Council currently has two standing committees which are the Finance Committee and Internal Affairs Committee, each comprised of three Councilmembers. These two committees delve into items referred to them for review and possible recommendations.  Recommendations are then forwarded back to the full Council for consideration and possible action.

In addition to the regularly scheduled Council meetings, Councilmembers participate in a variety of City and intergovernmental agency meetings.

The City Council meets on every first and third Tuesday of the month at 6:00 pm in the Council Chambers located at 421 Main Street.

The City of Chico Council is comprised of seven members.

The City of Chico consolidates its General Municipal Election with the statewide election held in even-numbered years.  Under Chico’s new district-based election system, voters will elect one councilmember for the district where they are registered to vote. 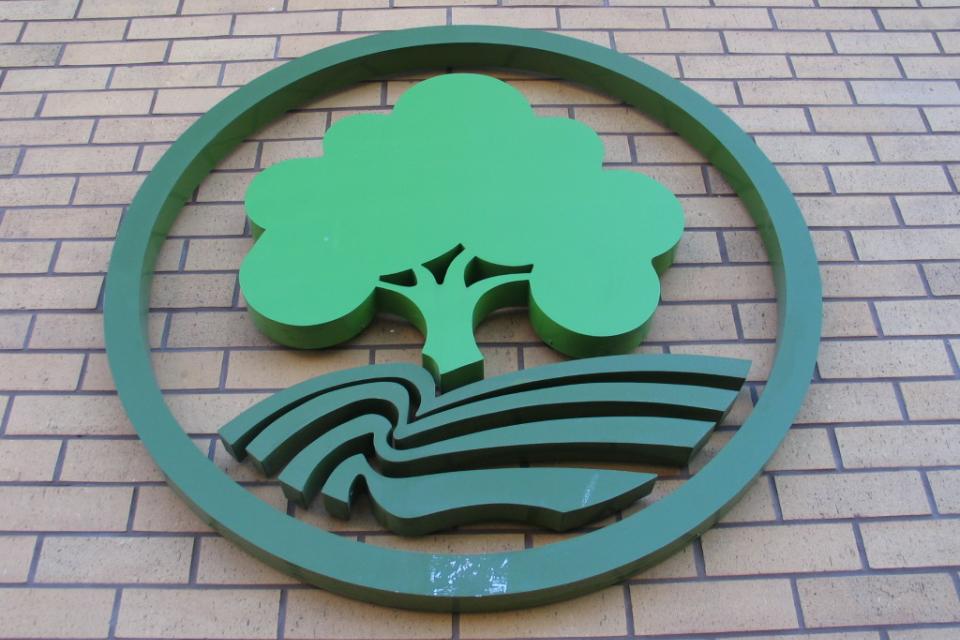